A detail-oriented, versatile creative producer and director with seven years of experience working on a wide range of productions. I specialise in interviewing, multitasking and producing films on a worldwide scale for brands such as Amazon, American Express, Unilever, Molton Brown, Microsoft and Virgin Trains  in various formats from TVC, to Branded Content, Animation and Documentaries.

Recently, I have moved to Vancouver, Canada and here I have branched out into scripted narratives. Working for productions such as CBC’s The Twilight Zone, Netlfix’s There’s someone inside your house, and Neil Blomkamp’s Oats Studio produced upcoming feature, Unlocked. 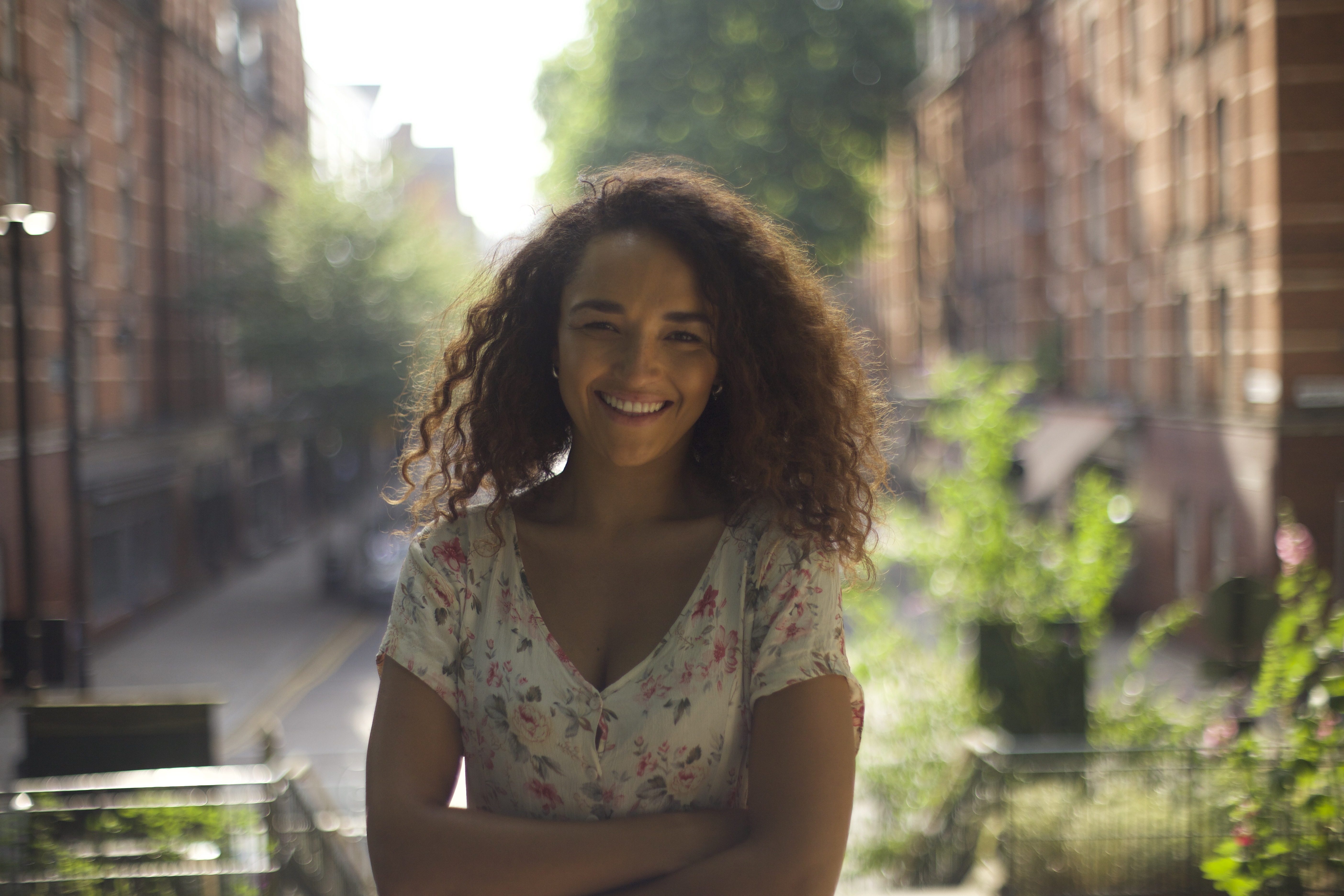